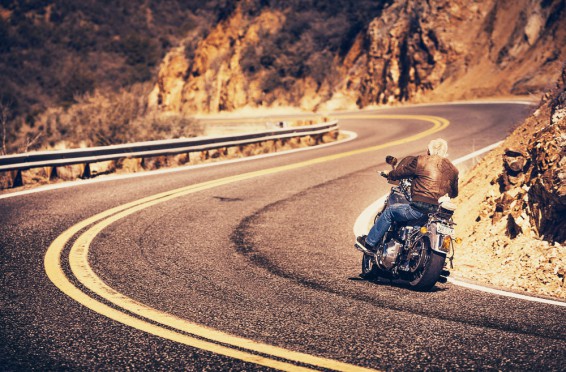 Given Israel’s position as a world leader of technological development, second only to the U.S. in absolute numbers of startups at any one time (about 4,000 by last count), governments around the world are looking to Israel as a source of foreign direct investment (FDI) leads.  But most are not in a position to deal with the uniqueness of Israel’s FDI platform.

Unlike Korea, Japan, the European countries and other similar examples where companies build facilities abroad employing hundreds, and in some cases thousands, of employees, the average Israeli company opening up abroad generally does so with from 3-25 employees to start, although they then grow from there.  There are, of course, individual exceptions to this rule.  Israel’s Strauss foods now has two food production facilities in Virginia employing over 600 people and TEVA, the world’s largest manufacturer of generic pharmaceuticals employs 2,700 people in Pennsylvania alone.  But those are the exceptions, not the rule.

Most Israeli companies who establish operations abroad are seeking business opportunities connected with their new facilities which include, but are not limited to, finding a strategic partner, locating investors and/or identifying local government programs that will support their efforts to grow in a foreign market.

An example of a program that holds such promise for Israeli companies is StartmeupHK, the venture program sponsored by Invest Hong Kong (the government agency there in charge of FDI attraction) to attract young companies from around the world to locate their Asian operations in Hong Kong.  Their program is a global competition for high-impact, innovative and scalable startups who aim to expand their business globally from a base in Hong Kong.  The framework seeks two types of companies: Early-to-Growth stage firms (i.e. startups with revenue and/or a significant number of users or customers) as well as Concept and Prototype stage firms (i.e. startups with a concept and prototype but no revenue as yet).

After all the applications are received (deadline is July 31st this year) nine winners will be selected from the first category and three from the second, with all 12 invited to a five-day event in Hong Kong whose costs will be paid by Invest Hong Kong.  As part of their time in China, they will have the opportunity to meet over 500 potential investors, business partners and startup community stakeholders as well as given free shared workspace in Hong Kong.

Young companies are thereby given something much more valuable than the typical FDI tax incentives and government-sponsored training programs they might be offered elsewhere: personal connections to serious, well-positioned stakeholders in a foreign location.  Through these critical initial introductions and exposure, young companies can immediately begin to explore what resources are available to them locally and to reach out to potential clients, partners and investors.

Hong Kong’s program seems to be specifically designed to address the new paradigm of startup cultures worldwide represented by Israeli early-stage companies.  Other locations seeking to attract this type of FDI would do well to consider employing a similar model.  Once the availability of this kind of strategic connectivity becomes known to Israeli companies, they are likely to respond quite positively in order to take advantage of the opportunities being presented.

Stan Kroenke, owner of the Denver Nuggets of the US’ National Basketball Association as well as the Colorado Rapids of Major League Soccer there, once said:  “Economics is about creating win-win situations.”  Finding a way to create win-win situations is the key to tapping Israel’s start-up innovation sector to generate job growth worldwide.